82% of wealth owned by the 1%... Which percentage are you in? MILLWOOD KANE INTERNATIONAL

On the 23rd January 2018 saw the first day of the World Economic Forum (WEF) which took place in Davos, a Swiss ski resort, the forum will feature world leaders, political leaders and high-profile business officials from across the globe.

The forum highlights to the rest of the world that the wealthy are getting wealthier and the poor are poorer than ever. The divide is becoming ever more apparent as the years pass. 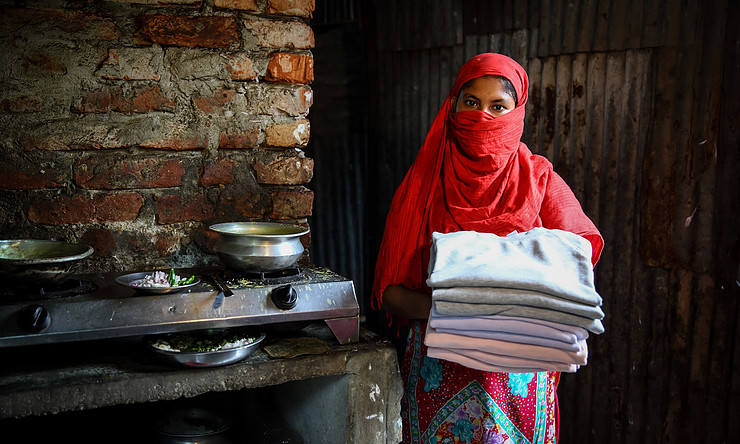 In the run-up to the start of the WEF, Oxfam has released gasping statistics which show that in 2017, 82% of the world wealth was distributed to the richest 1% of the world population, meanwhile the poorest half of the world (approx. 3.7 million) saw absolutely no change in their wealth.

The time is right to ask how in the 21st century this is even possible. The billionaires of the world, in the last 7 years have seen their wealth rise by around 13%, which is not in proportion to the rest of the ordinary workers who have their wealth rise around 2% year on year.

When we compare the world’s top earners to some of the lowest earners in the world, the results are hard to comprehend. In the space of 4 days a top CEO of a global company can earn what Bangladeshi worker will earn in their whole entire working life.

It is also claimed via data sourced from Credit Suisse that the sum worth of the richest 42 individuals is equal to the wealth of the poorest half of humanity.

So how do we tackle this global problem?

Many of the speakers at the WEF, have spent a lot of their time talking about how they want to deal with the issue of wealth inequality. In the Oxfam report released on the 22nd January 2017, they have made the suggestion that governments around the world should pay more attention to policies and laws that will lead to fair distribution of wealth and look to increase the rights of workers.