Cyprus, the parent’s choice to raise their children

Parents around the world want their children to be safe and happy. They must provide for their healthy development, which includes their emotional health with strong emotional foundation to deal with the ups and downs of life. Their physical health by promoting good eating habits during the important childhood years and their spiritual health giving them unconditional love, joy, faith, hope, forgiveness, and optimism which gives a child the blueprint for living.

Parents have the responsibility and authority to make decisions on behalf of their children. However, parental decision-making should be guided for the best interests of the child. For this reason, every parent wants to ensure that their decision on how to and where they will raise their children is the right one. Knowing how important this decision is for every parent, there is real evidence why Cyprus should be the country of your choice to raise your children.

Generally, children’s attitudes, way of life and values are influenced by the family with which the overall climate of relations are positive, but also, they are influenced by external factors such as the country’s environment, which are beyond the family’s ability to control. Growing in Cyprus, a country with a population of under a million is like growing up in a big family. Because of its size, everyone knows everyone, or at least a majority. It’s a family country with friendly neighbourhoods. The culture of Cyprus revolves around the extended family and children are adored.

In Cyprus, the family main characteristics remain stable and the traditional values are very strong and persist to a very large extent despite any economic or social changes. Cypriots believe that children should grow up in families and that’s why Cyprus is famous for its warmth, loyal to family bonds, friendly faces with authentic smiles. Usually, a working parent has reluctance in leaving their child in the care of days schools. In Cyprus though, due to reasons including culture, tradition and warmth of people, parents are able to build a strong trust and friendly relationship with teachers. In addition, Cyprus has 340 days of sunshine, where children think are on holiday and play outdoors freely all year round. 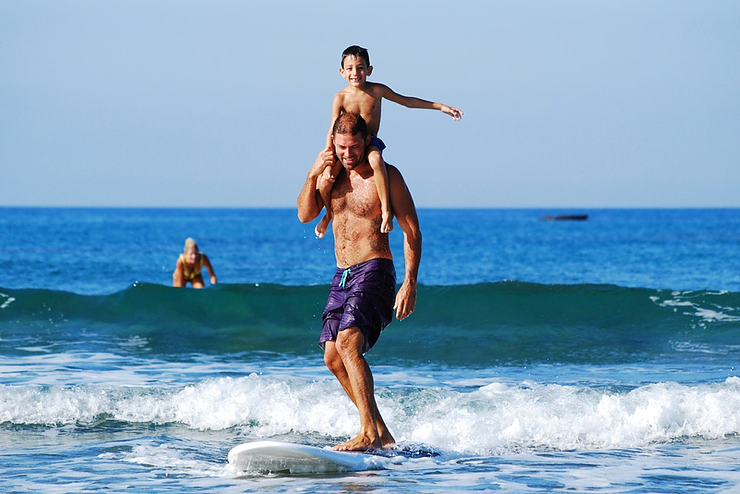 Cyprus enjoys a Mediterranean climate with blistering summers and fairly mild winters. During spring, the average daytime temperature usually reaches below 25ᵒ C and in winter it may drop below 16ᵒ C. The temperature during night time may fall as low as 9ᵒ C. Nevertheless, you experience sunny days all year round and it is easier for parents to move around to various places with children, because of the favourable weather conditions.

Cyprus has state-sponsored education as well as private and international schools. Both public and private systems are accessible, and parents usually decide according to their expectations surrounding, language and curriculum. Some schools will follow the American or British curriculums with English speaking programs while others are regulated under the French education system. Due to research and strive for better educational development, it was concluded that children should start school from six years old. Cyprus is one of very few countries to offer the Brain Development Program for Primary School Children (Universal Concepts of Mental Arithmetic Systems). According to World Health Organisation out of 184 countries, Cyprus was named as the safest when considering factors including violence, traffic accidents and diseases.

Cyprus is still a country where a child can play in the neighbourhood, while the mother is inside the house. Children can participate actively in social, cultural and athletic clubs where their performances are highly recognised. Due to Cyprus’s lifestyle a child can be raised in a quiet, safe and calm social environment that helps develop and maintain positive social relationships, fundamental to a good quality of life and psychological health.