High growth for the UK as stated at WEF

During the World Economic Forum in Davos, it has become apparent that the majority of UK business executives have taken the positives regarding the prospected growth for UK companies over the upcoming year.

PWC have issued their reports and although Brexit is closing in, it was reported that the overall opinion on the health of the global economy is one full of optimism. In the survey they released last year they were quoted saying that in 2017, 17% of business leaders expected the global economy to increase in strength, and this year the statistics have more than doubled, with a reported 36% of business leaders expecting the increase during 2018.

However, in stark contrast, one of the opening day messages was that the booming stock market and global economic growth will not be here forever. The IMF took the opportunity early in the days’ proceedings to make their argument that although 2018 and 2019 are forecasted to be economically better than previously thought, they announced that they believe a recession is coming sooner than many think and warned over complacency. The IMF were also quick to stress that governments need to use this time to prepare for the future.

One of the biggest fears appears to be that the worlds business leaders and investors are relying too heavily on technology, and this is turn could lead to a huge global economic crisis if any of the key technology systems were to crash. These types of fears show the world just how things have changed and adapted since the 1st WEF back in 1971. 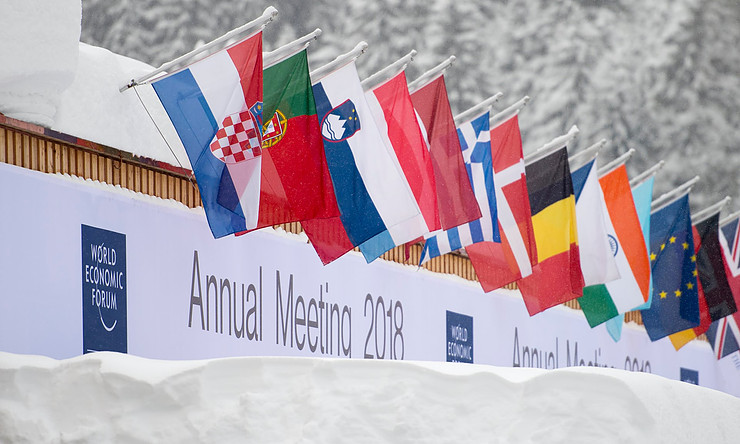