On Wednesday 14th March 2018, the world paid tribute to one of the most respected and best-know scientists of modern times, who sadly passed away after a 55-year battle with Motor Neuron Disease.

Professor Hawking, was given 2 years to live by doctors back in 1964, but he was determined not to let the disease take over his life and vowed from the day of diagnosis to live his life to the fullest, his positive outlook on life and his dedication to his studies and science theories contributed to the longevity of his life.

With 3 children and 2 marriages, Hawking was determined. His illness resulted in him becoming totally paralyzed and unable to speak, he communicated via a computer-synthesized voice which was operated with his fingers via a keyboard, this is how he is recognised by most around the world and there are many iconic images of him in this state, from meeting former USA president Barak Obama, Nelson Mandela or even in his cameo roles in the animated series The Simpsons, or his role in Star Trek: The Next Generation.

In 1988, the book “A brief History of Time” was published and become an international bestseller, which has sold over 10 million copies. Hawking once said “My goal is simple. It is to have a complete understanding of the universe, why it is as it is and why it exists at all”, which is from where his famous Theory of Everything came from, and from this theory, the book was published. He also wrote with one of his daughters a series of children’s’ books.

But without a shadow of a doubt, Professor Hawking is known throughout the world for his work in science breakthroughs, specifically his research and understanding of the extreme conditions of black holes. This work has changed the way scientists see the world and he achieved many awards, and recommendation for this extensive work.

What makes all of these achievements even more special is that all of this work, research, published books, meetings with world leaders etc., is that all of this has been achieved by a man who was given 2 years to live 55 years ago, a man who could not do anything for himself, who needed 24-hour care, could not talk and could not move apart from his fingers.

Hawking wanted to show to the world that his disability and illness did not mean that he could not achieve his dreams. He was known amongst his friends and acquaintances as a very funny man, and he never lost his sense of humor. He fought through many personal problems, from depression, divorce and losing his mobility and speech. When most would accept their fate and give up, he didn’t, and the world of science will be forever grateful for this.

“My advice to other disabled people would be, concentrate on the things your disability doesn’t prevent you doing well, and don’t regret the things it interferes with. Don’t be disabled in spirit, as well as physically.”

“We are all different. there is no such thing as a standard or run-of-the-mill human being, but we share the same human spirit.”

An amazing and determined human being who has left his mark in the world of science. 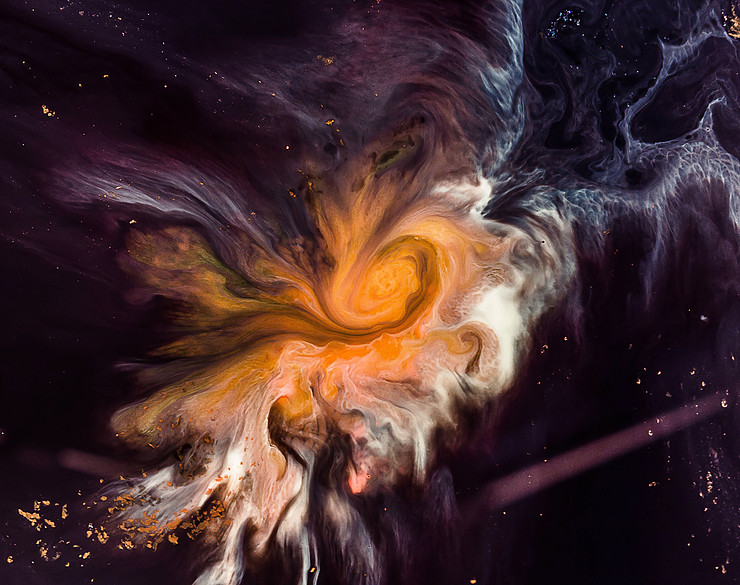