Millwood Kane International had the pleasure of attending the recent Cyprus delegation to India with his Excellency the President Nicos Anastasiades.

Over 250 qualified business meetings took place during the 4 day visit, in April 2017. The event successfully promoted bilateral trade between India and Cyprus.

During the meeting between President Nicos Anastasiades and Prime Minister Narendra Modi, the two leaders certified the close relationship between the two countries.

Agreements and memorandums of understanding were exchanged in the presence of the two leaders on Merchant Shipping, Revised Civil Aviation, Work Plan on co-operation in the field of Agriculture, Executive program for Cultural, Education and Scientific Co-operation, it was also agreed that further meetings will take place. 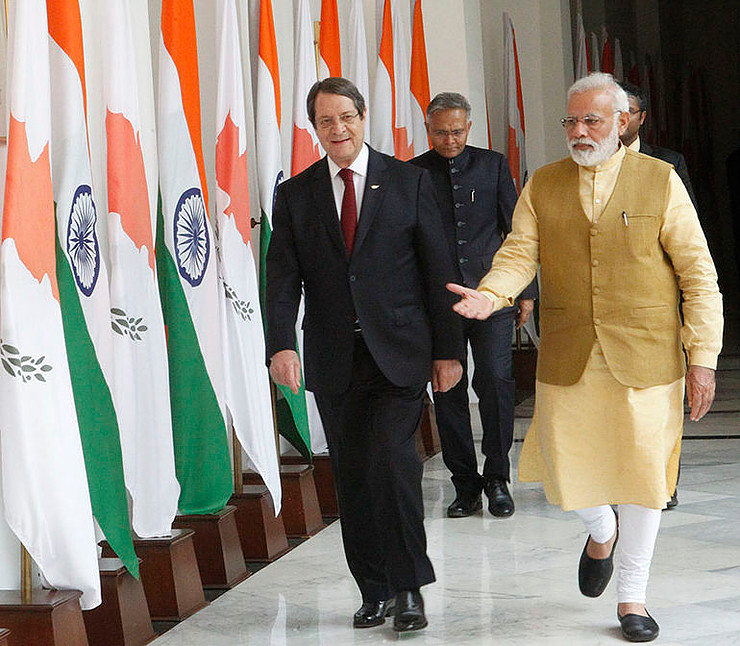