International Woman’s Day on 8th March is a worldwide celebration of women’s success and achievements regards of their background; whilst still remembering women’s struggle for equality.

The first International Women’s Day occurred on March 19th in 1911. At the beginning it was only a success in countries such as Germany, Austria, and Switzerland. March 19 was chosen to commemorate the day the Prussian king promised to introduce votes for woman in 1848. This promise gave hope for equality, a promise that was not kept. International Women’s day date was moved to March 8 in 1913. Demonstrations began even before International Women’s Day was formed, as early as 1908, 15,000 women marched through New York City demanding shorter hours, better pay and voting rights. 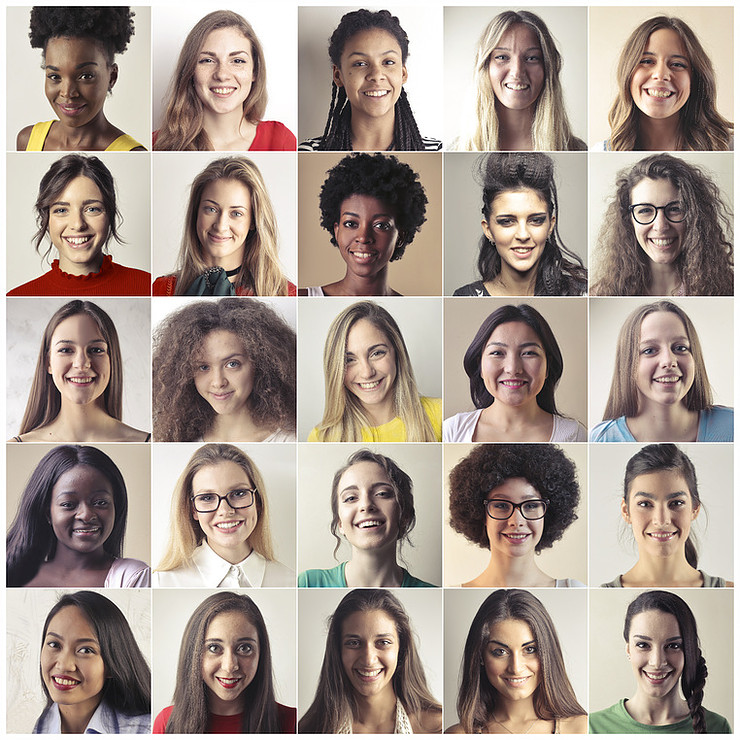 Today women are striving even more for equality, and more is being done by governments to lessen the gap between genders. Last year two major movements were born #MeToo, and #TimesUp, each addressing deferent issues in today’s world. The response worldwide was incredible not only supported by women but by men also.

We at Millwood Kane International feel that every person should be given the equal opportunity to work and prosper, in their chosen fields. We are pleased to say that we have a 38% equal gender workforce, and with a 50% executive status.