Technology is the future of Cyprus MILLWOOD KANE INTERNATIONAL

Technology is the future of Cyprus

Many countries have realised the importance of Technology and Cyprus is no exception. The government, and community have made it their priority to put Cyprus on the map, not just for tourism, but also for innovation.

With growth in all sectors during 2017 and 2018, new incentives are being introduced continuously to improve all aspects, to attract Foreign Investment into key areas of business, and to continue growth. Major investments have been made in Real Estate, Infrastructure, Hospitality, Renewable energy and Company set ups, with new taxation regimes to assist these programs already being put into legislation.

Some of the main projects either completed or commenced are The Limassol Marina, with more marinas in other cities on their way, the first casino, by the Melco group, hotels by Sofitel and Radisson Blue, major housing projects and resorts, but Cyprus’s main focus is on High Tech, making sure that the industry has the most cutting-edge equipment and the most advanced technology available, for example, Cyprus has already installed e-gates for passport control. 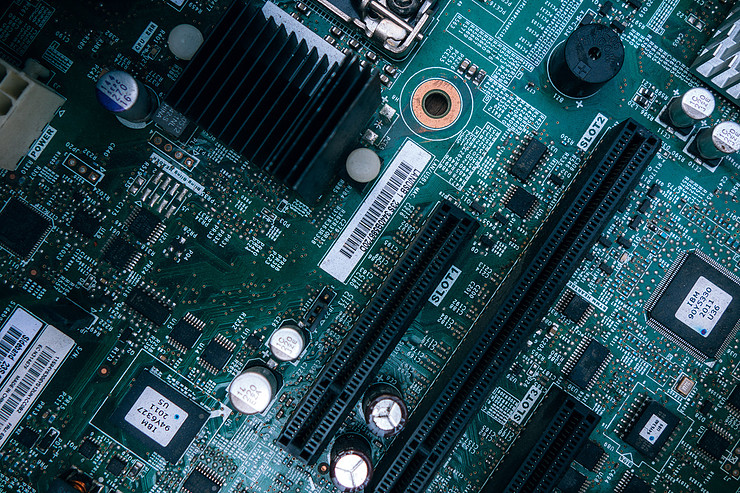 Recently, a conference was held in Limassol ‘The future is today’ with the challenges and opportunities arising from the technology revolution being its center of discussion. Cyprus needs to enhance its digital knowledge and re-educate by investing and attracting Artificial Intelligence know how, a sentiment expressed by Ms Vassiliki Anastasiadou, Minister of Transport, Communications and Works, ‘Cyprus cannot remain uninvolved in the digital revolution’.

New start up schemes have also being introduced by the government, combined with universities in Cyprus giving support and assistance in research, including having incubator business facilities for technological entrepreneurs from outside the European Union to help launch and operate from Cyprus. Companies such as Wargaming and Viber have already taken advantage of the benefits.

· Notional interest deduction on equity applies to all taxpayers and all business activities, can lower tax rate to as low as 2.5%

· No tax on dividends and capital gains

Viber started in 2010 by a team of foreign nationals who needed a location within EU with an excellent tax system, so after their research they chose to set up in Cyprus. They then sold the company in 2014 for $900 million. Wargaming an award-winning online game developer and publisher moved their offices to Cyprus in 2011. The scheme is attracting many new start-up companies and helping them establish themselves in Cyprus within Europe: Pollfish, Proto.io, Covve, Diyful, Yumbles, Teach’n Go, and Startup Cyprus, which was built by start-ups that use Cyprus as their base. 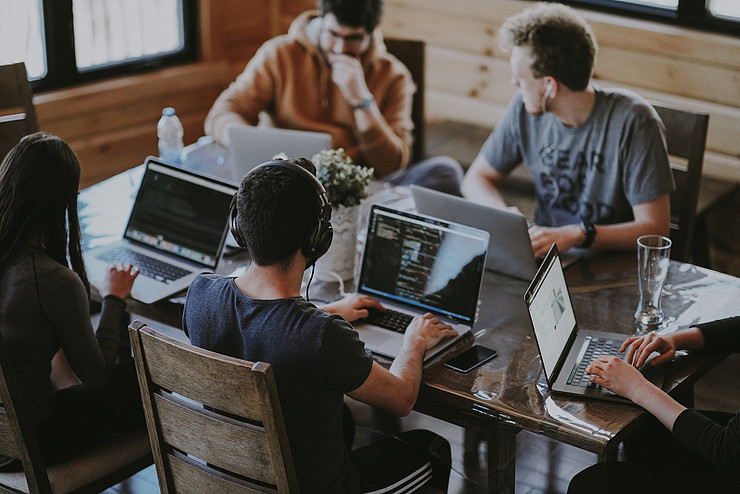 Another approach to adapt into the tech world was seized by the city of Paphos, they have become the first ‘smart city’ in Cyprus. A spokesman for Paphos municipality said ‘The aim is to achieve advance digital services, including a creation of a digital platform, applications to support visitors and visibility of culture, tourism and entrepreneurship, the development of e-government applications and the supply and installation of Wi-Fi hotspots and touch screens. Paphos will supply at least one electric bus for passengers, the installation of a charging station, development of a Telematics system and green path development.’

Innovation and technology are now the driving forces of all development, that bring new opportunities, boost economies and sustains growth.

These developments in investment can be either due to the recent restructuring of the tax regime or due to Cyprus’ s strategic location.