Olive oil is the prime ingredient of the Mediterranean diet and is used in many of the traditional Cypriot dishes.

The olive tree is a perennial evergreen and belongs to the Olea europaea sativa family. It has always been considered a symbol of peace and its leaves were made into crowns in ancient times for the victors, in recognition of honor. They are known for their long-life span of up to 2,500 years.

Olive oil produced in Cyprus has a long tradition, going back to early civilizations. It has proven to have many benefits, medicinal, gastronomical, and is used in cosmetology. It is rich in healthy monounsaturated fats, contains large amounts of antioxidants, has strong anti-inflammatory properties, giving protection against many conditions, such as heart disease, in fact, it could be the healthiest fat in the world. 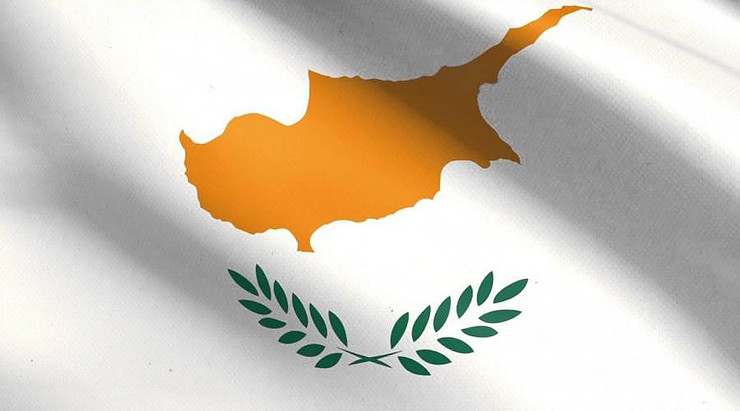 The oil extracting process itself started originally with a heavy stone press, a wooden handle, and a donkey rotating the millstone, which crushed the fresh olives. It is now done in special installations scattered around the island, no heat, or chemicals are used to produce the high-quality olive oil. In Anogyra, a village just outside Limassol, there is an Olive Museum where visitors can learn about the history of olive oil in Cyprus.

Cypriot olive oil is of the highest quality, every year Cyprus harvests more than 10 thousand tons of olives, which can be bought in different forms, virgin, extra virgin, to organic and specialty olive oil. Cyprus has the world’s best olive oil, from olive trees which are grown on the outskirts of the Troodos mountain range, and produced by a French environmental engineer Mr Nicolas Netien, his oil has the highest concentrations of oleocanthal and the highest total phenolic compounds ever recorded. His philosophy is using an agro-ecology agricultural system, which rely on the natural ecosystem. Top universities have now come to realize the potential of such oils, and new research has begun on olive oil.

However, the recent climate changes in the Mediterranean region, which is the main growth area of olive trees, has suffered. The volume output of olive oil has declined, but the demand is increasing, driving the prices of olive oil higher. Producers have an uphill battle to meet demand. Recent research suggests that by 2022, the olive oil market is projected to expand, and reach revenue values of up to $11 billion. Olive oil is also one of the most popular local products bought as a souvenir gift by visitors to Cyprus, together with organic honey.

Even though Cyprus is only an island, its olive oil is held in high repute, exported to only a few countries, its demand has been higher than in other regions, therefore a lot is being done to modernize and preserve the market by keeping high quality standards, as it is truly an agricultural gem that has yet to reach its full potential.