France and Italy are the leading countries in the perfumery industry, however, we are very proud to announce that our small country, Cyprus, was a pioneer in the perfumery industry. Archaeologists recently uncovered in Cyprus, the world’s oldest perfumery. Because of this, the American company, The Motley has lunched a new cologne for men, called ‘Cyprus’. From 2,000 BC, the Cyprus perfumery specialized in the production of scents like coriander, laurel, myrtle, lavender and rosemary. These perfumes slowly spread throughout the globe. 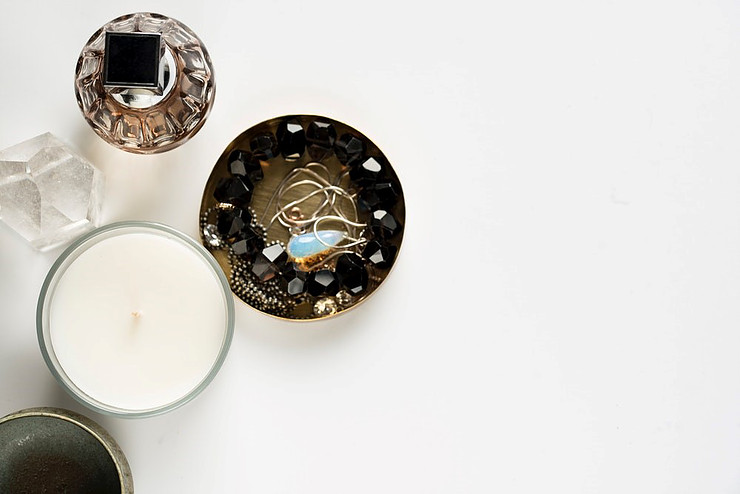 The perfumery industry was one of the most important economic activities in Cyprus. In later years perfumes were only used for religious ceremonies. The island of Cyprus is already known to be the birth of Chypre perfumes, and now it seems to be also the first place where perfumes were produced on a mass-production scale. According to Pliny the Elder, Cyprus was producing the most famous, desired perfumes and most demanded in the markets of Eastern Mediterranean.

The discovery was made at a 43,000 sq ft site at Pyrgos, on the south of the island and the area was buried by an earthquake around 1850 BC. Archaeologist Maria Rosa Belgiorno said: "We were astonished at how big the place was. Perfumes must have been produced on an industrial scale." However, in 1190, perfume began to be produced commercially in Paris, and from there, it blossomed into a massive industry.

Even though, we can not reverse the time in Cyprus, and remake our ancient perfumes, on the 20th of October 2018, Cyprus had the grand opening of the Perfumery Theme Park. The Cyprus Perfumery Theme Park is a very large-scale project, having as a mission the promotion and preservation of the Cypriot culture and heritage. It aims to create a space, in which, aside from showcasing the various ancient methods of producing perfume, the visitors will be able to experience this at first-hand. The purpose is to educate visitors about the rich history of perfume production as well as the methods used for it, and through that help them acquire a deeper understanding and appreciation of the ingenuity of the ancients. Furthermore, the younger generation of Cypriots will have the chance to learn of their roots and history.

· Reconstruction of the Pyrgos (LM) archaeological site, an industrial centre of the Middle Bronze Age (2000 BC) in Cyprus.

· Presentation of various techniques to produce fragrances from antiquity to today, giving visitors the opportunity to learn the story of Cypriot perfumery having the opportunity to harvest the botanical material from the environment around.

· Scientific experiments and tests to verify archaeological and Archaeometry data connected with the making of perfumes in ancient time.