Prime Minister Narendra Modi has made his keynote speech at the World Economic Forum. His speech in Davos this year focused mainly on renewable energy, terrorism, and reforms. During his speech Modi announced that according to the latest IMF’s statistics, it is believed that India will be the fastest growing economy in 2018, to back this up the explained at that the GDP in India has grown around 7% year on year since the start of his presidency, and in 2019 he has predicted that the economy of India will be 1/3 bigger than before he took office. Modi believes that these staggering changes in the economy are largely due to increase in foreign businesses that have invested in India and also because since he came to office, he has lifted various regulations in relation to permits and inspections.

During the keynote speech Modi also made reference to terrorism, and he said to the hundreds of political leaders / business executives and celebrities in attendance that “While asserting that terrorism is dangerous but what is equally dangerous is the artificial distinction made between good terrorist and bad terrorist”, this statement was met with some criticism from various politicians. 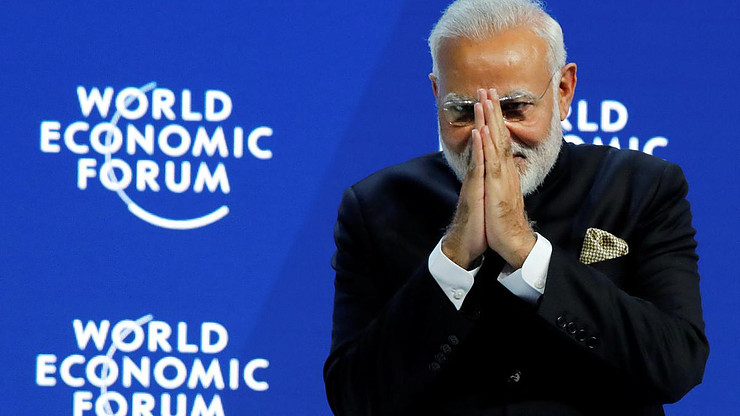 Whilst making reference to the changes he has in mind for India, Modi also address the fact that inequality, gender disparity and extreme pollution are still persistent problems that the country faces.