South Asia is known for their wild weather cycles changing per season. Through the months of June to September, India’s habitants experience monsoon - a seasonal shift in the prevailing wind direction which can cause heavy rainfall to occur. If in fact a good monsoon occurs this can produce generous crop yields in turn boosting the economy though rural consumption. However, a bad monsoon can create chaos in the economy as food prices increase.

This inconsistency in climate creates uncertainty within the economy of India. In 2014 and 2015, India experienced poor monsoons two years in a row, affecting the agriculture of the country. Crops grown in the summer account for around half of India’s food production and agriculture as a whole, account for 15% of the gross domestic product of India. If a monsoon is poor causing droughts, a smaller yield of crops is produced as well as delays in planting. This has a consequential effect on the economy of the country as food inflation rises causing added pressure to those already in poverty. This also has a negative effect on the banking sector as loss of crop and therefore income, can cause unreliability in repayment of loans by farmers. 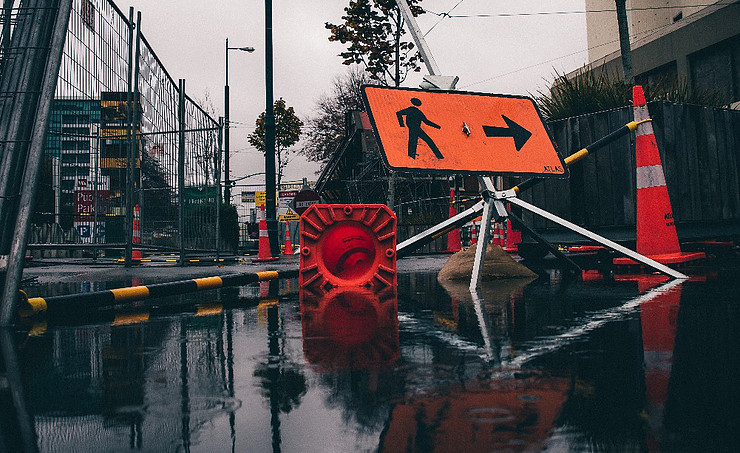 Contrary to droughts, flooding can result in damage to human health. Waterborne diseases are transmitted through this rainfall which can spread virus and bacteria. Mosquitos are also in optimal conditions to reproduce and multiply, enhancing the spread of diseases. Not only is monsoon seen to have a direct impact on civilian health, but also poses an incredible danger for their lives. Flooding caused by this rainfall has been responsible for 1,000 deaths of habitants in India in 2017 where around 50% of these deaths are seen in Bihar. The flooding also affects the infrastructure of buildings. In August 2017, the rains collapsed an entire building in Mumbai, causing peril to the people. 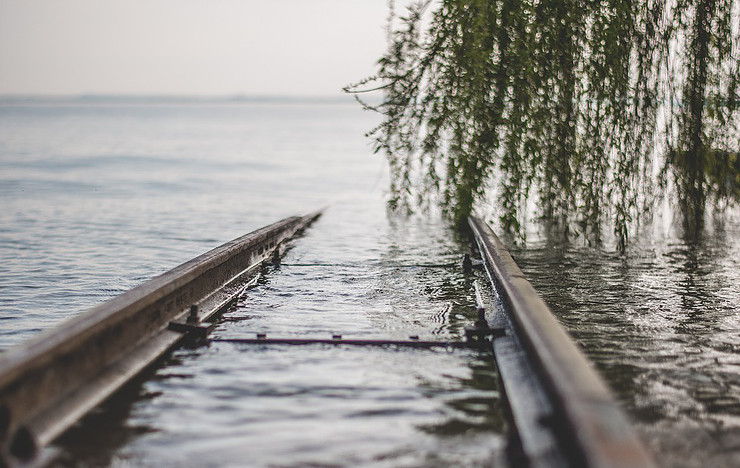 In 2017, more than 16 million people were affected by the floods that washed across South Asia. Specifically, in Mumbai, trains as well as flights had to be cancelled, and a hospital was also flooded. This resulted in the evacuation of workers and young patients within the pediatric ward. Not only does this pose a risk of health for all the young patients and workers, but also causes great effects the business operations of the hospital itself. The flooding is seen to have such drastic effects due to the inadequate drainage system as well as plastic blocking the waterways due to pollution. This was also witnessed in Delhi, where the roads became flooded, halting movement throughout the city. This effected many businesses, as many workers were delayed or not able to attend work at all. The total annual economic loss in India in 2017 due to flooding accounted to close to $15,000,000,000, aggressively threatening the economy of India.

Similarly, to the Indian climate, Cyprus also exhibits a range of climates extending from humid mountain climates to desert climates. However, for Cyprus there are no monsoons as the summer months are warm and dry, whereas the winter months’ present slight rainfall.

Aligned with India, agriculture in Cyprus was initially the backbone of the Cyprus economy.

In contrast, Cyprus’s climate allows the cultivation of many crops that are rain-fed or irrigated such as melons, almonds and grapes. The governmental plans are largely in favor of allowing this to be a stable part of the overall economy through irrigation projects and tax policies in favor of farming.

In the rare case of excessive rainfall, the Ministry of Commerce, Industry and Tourism has taken storm water drainage into considerations in the development of plans for the industrial areas. A Civil Defense was also an established body with its jurisdiction to include the response to damage caused by rain storms. This largely mitigates issues regarding transport for businesses as well as effects on agriculture.