Biennale is a distinguished international contemporary art exhibition which was popularised in Venice in the late 19th century. Since the 1990’s many biennials based on the original ‘Art Biennale’ of Venice have taken place around the globe, making it a celebrated international event endorsed by art enthusiasts, curators and artists. The debut opening in Cyprus took place in the town of Larnaca this month, and the exhibition will be accessible to visitors until the 30th of November. Participating venues are the Larnaca Municipal Gallery, Pierides Museum and ‘Myth factory’ exhibition space adjacent to the cosmopolitan square of Saint Lazarus Church. The exhibition brought together a large number of Cypriot artists, with a strong participation from the international art scene, attracting exhibitors and visitors from the UK, Spain, Italy and Greece. 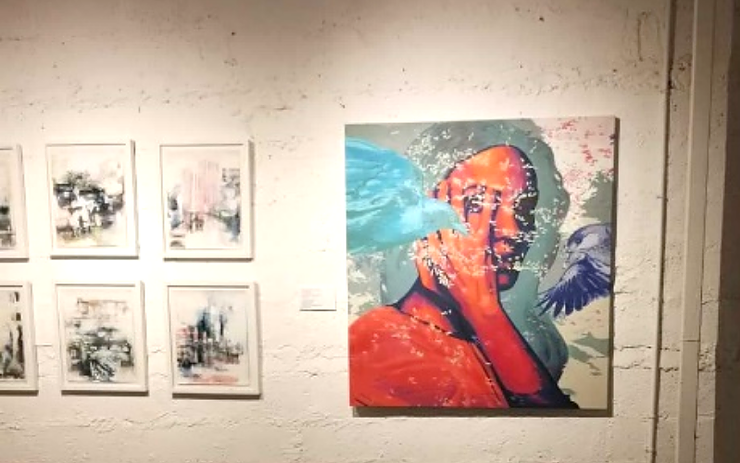 The exhibits challenge spatial boundaries redefining ‘container-content’ dependencies. The concept takes a new dimension when extended to the human body as a vessel and its myriad of contents pertaining to its ‘human’ character, without which man would be nothing more than an empty vessel of flesh and bone. Once spatial considerations are extended, one realises that everything is essentially a perpetual ‘container-content’ symbiotic relationship found in the microcosm and culminating in space.

‘An apt analogy would be the Matryoshka, the Russian nesting doll, where each separate doll serves as content for the larger and as container for the smaller one.’

To a viewer familiarising with the idea, the lifecycle itself may begin to feel like a simulation series between container and content, alternating in form and magnitude in infinite progression. The artistic depiction of coexistence between the elements is open to interpretation, after all it’s the essence of art, questioning induces emotion.

Aside the exhibition spaces which are open to the public, parallel Biennale events are also taking place until the end of November, these include theatrical plays, dance and musical performances, interactive projects, seminars and workshops. The event will close with the Awards Ceremony taking place on November 30th and an evaluation of the event taking place in December.

Larnaca hosting the first Biennale to ever take place on the island adds a new stroke to its already vibrant cultural roadmap. Being a town of historical importance in craftmanship, trade and multicultural coexistence between civilisations for centuries, it has earned its place as the rightful owner of the event on the island. 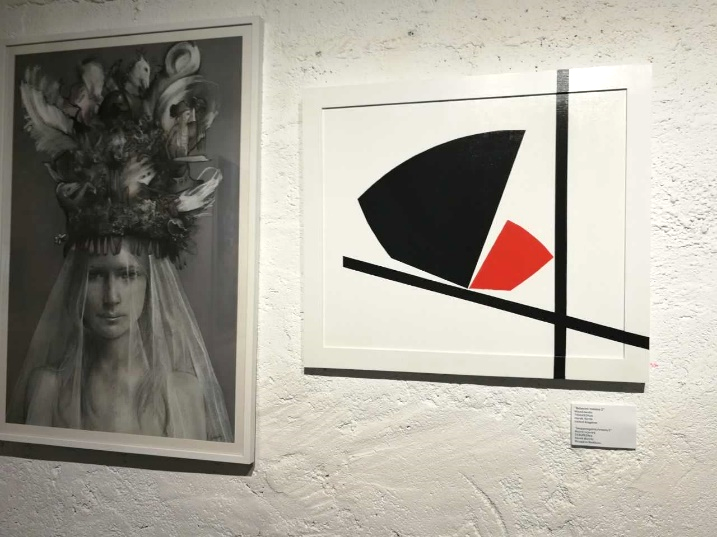 We are excited to see such momentous events taking place in very close proximity to our offices in Larnaca and are firm believers in the great potential yet to be realised with the new developments in place.