The rise of a Fund Jurisdiction MILLWOOD KANE INTERNATIONAL

The rise of a Fund Jurisdiction

Over the last few years Cyprus has developed a competitive structure boosting its status amongst other major Fund jurisdictions, it is now a strong candidate in the European fund landscape, with assets under management (AuM) double since 2013 to almost €4.4 billion as of March 2018. 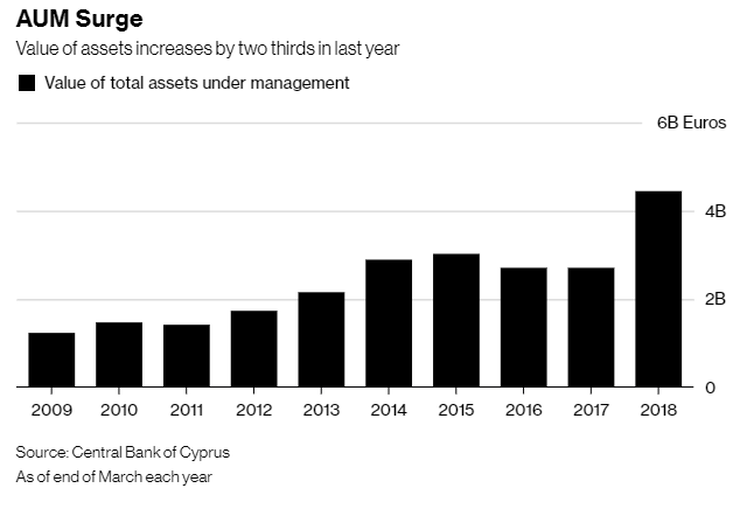 Registered funds have risen from 74 to 123 for the same period, whilst 50 investment funds are awaiting approval.

As you may observe by the figures, Cyprus mimics the European trend with a steady upward momentum in the sector deeming it its strongest growing multi-billion sector to date. Based on the framework of Luxembourg and Ireland, the Cypriot regulatory authorities, have strived to modernising the fund market, to bring it up to the equivalent of other international jurisdictions. A new Cyprus Law regulating AIFs, was approved by parliament on 10th July 2018, which allows for fast-tracking of Regulated Alternative investment Funds (Raif). CIFA also announced recently, more than 30 funds are now listed on the Thomson Reuters funds platform, which is visible to more than 20,000 global asset managers and related professionals.

"There is an increasing trend for funds from countries who traditionally didn’t have strong economic ties with Cyprus such as China, India and even Japan, to establish a base in the country as their gateway to the EU" Andreas Yiasemides, Vice President of the Cyprus Investment Funds Association, said in an interview in Nicosia.

Due to the stable environment, and being part of Europe, there has been a flow of interest from investors and fund service providers, looking for new EU regulated jurisdictions, and the inclusion of the funds in the Cyprus Investors Programme has given extra interest. Cyprus has set goals on establishing itself as one of the worlds prominent fund jurisdictions, assisted by its low-cost structure, strategic location and distribution facilities to a vast range of markets, including Europe, MENA, CIS, and Russia, has made Cyprus a convenient and secure investment offering.

Some of Cyprus’s key advantages: